Testimonials For Your Professional Restoration Company 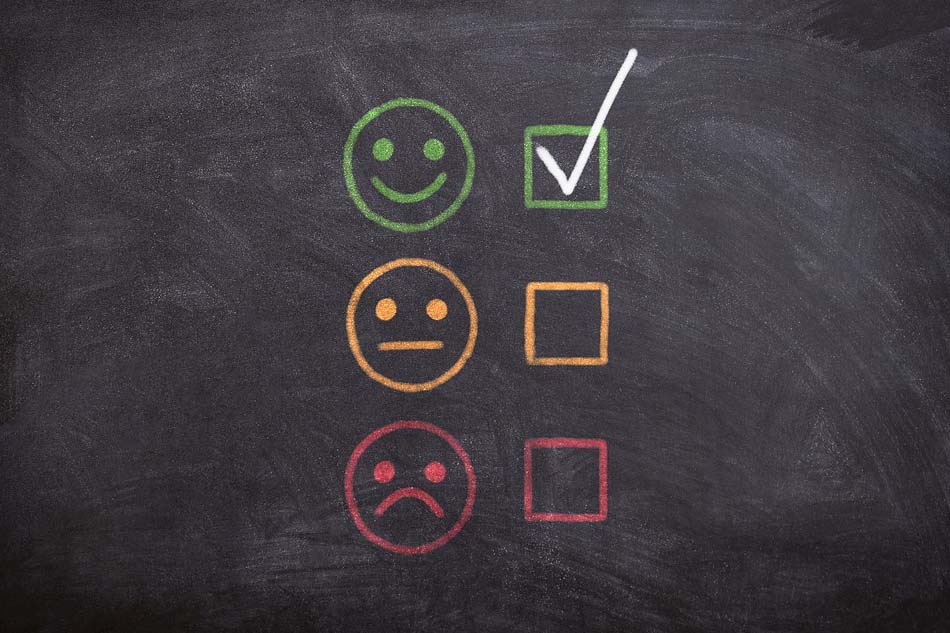 How did we do?

Please select a star rating below.

Thank You! Please use one of our online review pages. 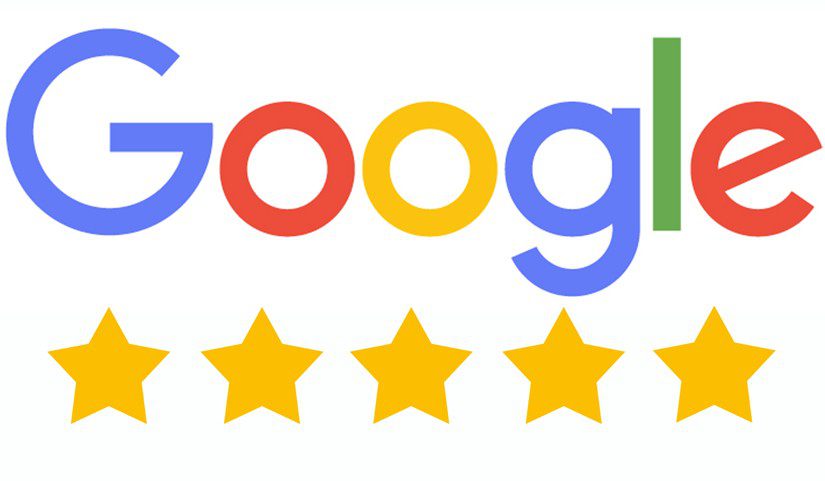 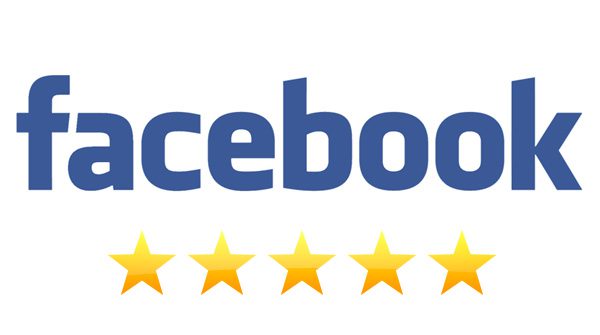 The Cleanup Guys were very professional, quick and courteous in cleaning up the flooding in my basement. Price for the service was reasonable. I would recommend them to others who need help with cleaning up a mess.

By Jeremy Smolik from Chicago, IL

Found a few inches of water in my basement after a night of heavy rain. Called these guys based on Google reviews and location; was not disappointed. Julius and his team showed up same-day for inspection and cleaning. They also discovered a number of issues caused by past flooding which were not visible during inspection when we purchased the home. We took appropriate action and the team was very thorough. These guys are hard workers, not clock-watchers. The owner was responsive and accommodating, and the whole job was handled in a professional manner.

We had a wonderful experience with The CleanUP Guys. They were fast, thorough, courteous.

Clean Up Guys was spot on with our mold removal project. They have a personal touch and really care about the projects they work on. These guys are very professional and knows their craft well. Highly Recommneded for your next project. 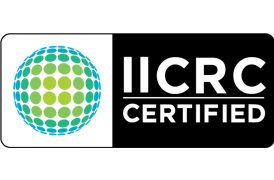