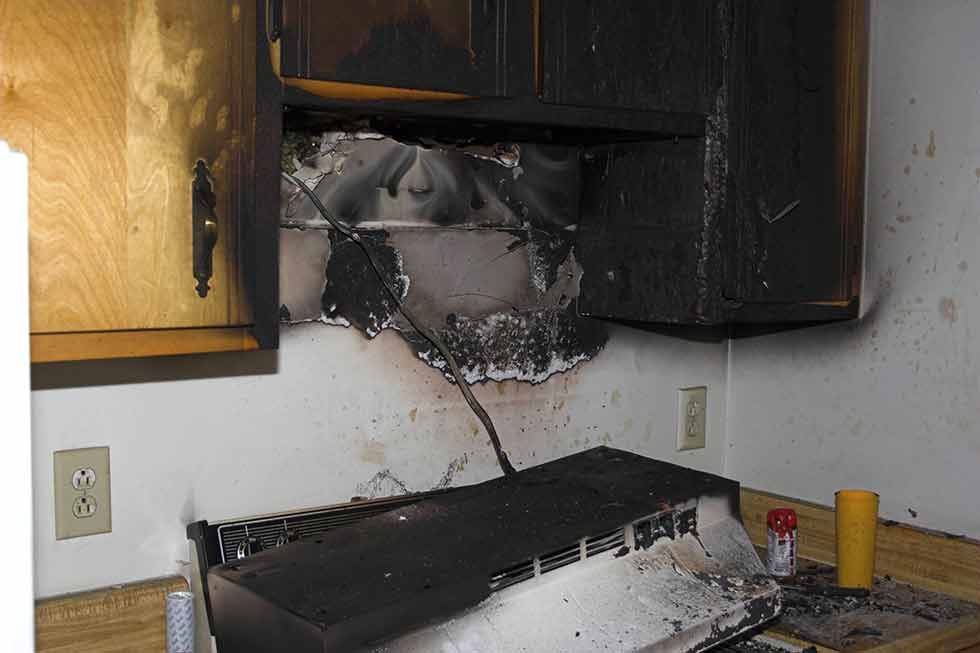 Fire Damage Restoration Is The First Step Towards Tomorrow

When smoke and flames consume a residence, trying to pick up the pieces and return to a normal life may seem like an impossible task. Fire damage restoration is the all-important first step in the process of rebuilding the structure and making it a livable space once again. The process of remediation after this kind of loss is time-sensitive and involves a number of steps. Finding a professional organization to perform this process can lessen financial stress and help property owners return to the home that they love.

Time Is Of The Essence

Fire damage restoration is a time-sensitive process. The passage of time will increase the impact in terms of the harm to property and belongings and the cost to return them to their former state. The initial impact of the flames is obvious; charred items show the results of the event. Water and chemical agents that were used to tamp down and contain the event also leave behind traces of how they were applied. However, there are other elements, less apparent but no less critical, that can dramatically increase the level of harm that has occurred.

The residual effects following a combustible event begin within minutes of the flames being doused and the smoke being cleared. Soot, ash, and odors can combine to discolor surfaces; corrode metallic objects, such as appliances and plumbing fixtures; and permanently stain fabrics, such as clothing and upholstery. As time passes, the long-term impact can be felt both in financial and emotional terms. Beginning the recovery process as soon as possible will help reduce the cost and the time required to begin a return to normalcy.

What Is Involved in Fire Damage Restoration

A professional fire damage restoration team follows a number of steps in achieving the goal of returning the affected property to its former state. Below are highlights of this process. 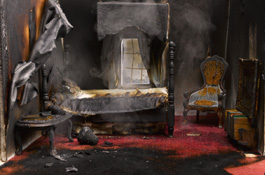 After a professional team is called to a location and performs an initial assessment, the location will be secured from the elements. This may involve windows and damaged walls being boarded up. If there is damage to the roof of a structure, a roof tarp may also be installed to prevent the elements from causing additional harm. It is important to note that protective clothing is utilized during the entire operation as team members can be exposed to potentially harmful elements that resulted from the occurrence.

Water and chemical agents used to control the event need to be removed from the location before additional work can be performed. Drying elements, such as dehumidifiers, are brought in to expedite the process. Large fans and other air moving devices will improve ventilation and make the area both easier and safer to perform the remediation.

The next phase of the procedure involves removing the residual soot and smoke odors from the premises. This is one of the most comprehensive steps, as it involves a thorough cleaning of all surfaces including walls, ceilings, floors, fixtures, and appliances. During this time, additional estimates can be made as to what can be restored and what must be replaced.

Sanitizing and deep cleaning will help bring items back to the condition that they were in before being damaged in the event. This step can also result in significant cost savings both to the homeowner and the insurance company involved.

The final step in fire damage restoration is dealing with any structural damage. Installing new flooring, repainting, and similar activities will be undertaken at this time. If portions of the property need to be rebuilt, this can also be completed during this phase.

Items such as appliances and fixtures that are too impacted to be restored will be replaced with new functional equivalents so that the property can once again be a home to those who lived there.